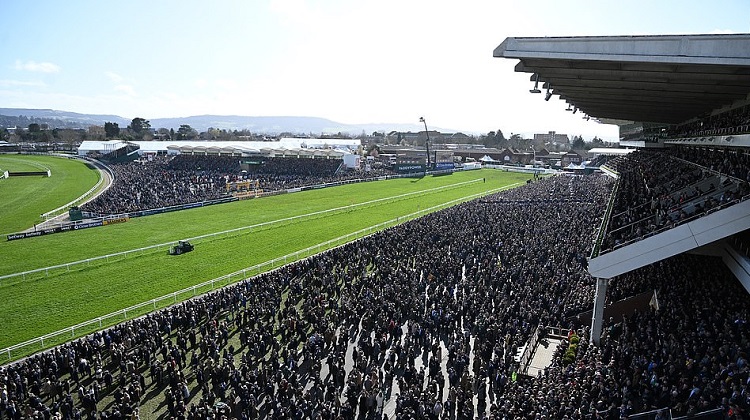 There’s a final window for ante post betting ahead of this year’s Festival, with there still being a few days left before the first set of five-day declarations are published.

At that point, the fields will start to be whittled down to something that will look more like the list of runners that will actually head to post.

There is also still some guessing to be done about the ground - which presents another opportunity.

As the uncertainties reduce, so will the odds of many of the runners, meaning this is the time to reassess some of the feature races.

The Arkle Novices’ Chase is a good example.

Edwardstown is rightly a short-priced favourite based on the form of the protagonists during the winter.

However, there are a number of trends against him, including his age and he probably wouldn’t want the ground to get too soft.

There is also a level of uncertainty with any novices’ chase.

If we do get more rain, the field could easily cut up and there could then be some each way value amongst the outsiders.

With the non-runner no bet concession in operation, one horse that stands out as being potentially overpriced in the Colin Tizzard trained, WAR LORD.

He is currently a best priced 40/1 with William Hill but could be much shorter if any of the big names head elsewhere or miss the race for other reasons, and he would be particularly suited by any softening in the ground.

He is a strong stayer over two miles and could pick up a number of these on the long run to the line in a style reminiscent of stablemate, Eldorado Allen, 12 months ago.

Another horse that catches our eye at this stage is I LIKE TO MOVE IT, in the Supreme Novices’ Hurdle.

This is a particularly strong renewal of the Cheltenham Festival’s traditional curtain raiser and so it may be difficult for an outsider to hit the frame.

But, equally, some of the horses towards the head of the market may end up in the Ballymore instead.

Nigel Twiston-Davies’s five-year-old has always been highly regarded by his connections and he put up a career best effort last time out when only just beaten in the fiercely competitive Betfair Hurdle:

He proved that day that he can handle a large field and the big occasion, and, like War Lord, will most likely be doing his best work at the business end of the race.

As a further positive, he has already won twice at the track and he can currently be backed at 33/1 with William Hill, NRNB.

Alternatively, given that the Supreme is the first race of the meeting, bookmakers are likely to have plenty of offers available to punters on the day.

So another play with I Like To Move would be to wait until Tuesday and look for a bookie that is offering extra places (hopefully even 5 or 6).