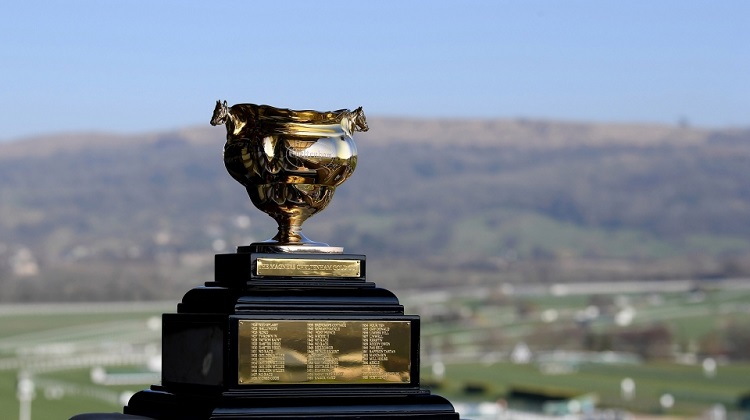 The last of the big Gold Cup trials is run at Newbury on Saturday and the Denman Chase may just throw up more clues for the highlight of the Cheltenham Festival than the Irish Gold Cup, that was won by an outsider, Conflated, last weekend.

Conflated’s success may have simply confirmed the feeling that there is no standout Irish contender for the most prestigious race in the jumps calendar.

The likes of Al Boum Photo, A Plus Tard and Asterion Forlonge are all capable of beating each other, when on a going day.

For us, last season’s winner, Minella Indo, falls into the same bracket, and we weren’t as convinced as some that his performance at Leopardstown on Sunday has put him back on track to become a rare dual Gold Cup winner.

So this could be one race where domestic challengers have the upper hand this year, although some of the trials run in the UK so far have been equally unsatisfactory.

Chantry House’s unconvincing win in the Cotswold Chase is a case in point.

But we think that ROYAL PAGAILLE may be able to buck the trend at Newbury on Saturday and put himself firmly in the Gold Cup picture with a big run in the Denman.

The Venetia Williams team has been in red hot form for a while now and her eight-year-old put up a fine weight carrying performance to win the Peter Marsh for the second time at Haydock on his last run.

He also ran better than his finishing position in last year’s Gold Cup suggested, as the ground was quick enough for him and he sustained an injury during the race.

We are surely due some rain and if the going on the final day of the Festival is soft or worse, this horse will be hard to beat.

He is currently 20/1 with Paddy Power, who are now offering “non-runner, no bet”.

His main rival could be PROTEKTORAT, who has a more conventional Gold Cup winner profile being, as he is, a second season chaser on the rise.

A hugely impressive winner of the Many Clouds Chase at Aintree last time, he has been kept fresh for this since. He proved he stayed at least three miles that day and the step up in trip seemed to really suit.

Dan Skelton's seven-year-old is less ground dependent than Royal Pagaille and so should be backed as well at 9/1.

At this stage, Fiddlerontheroof looks the most interesting of those at big prices, whilst the novice, Ahoy Senor, would be a threat if allowed to take his chance.